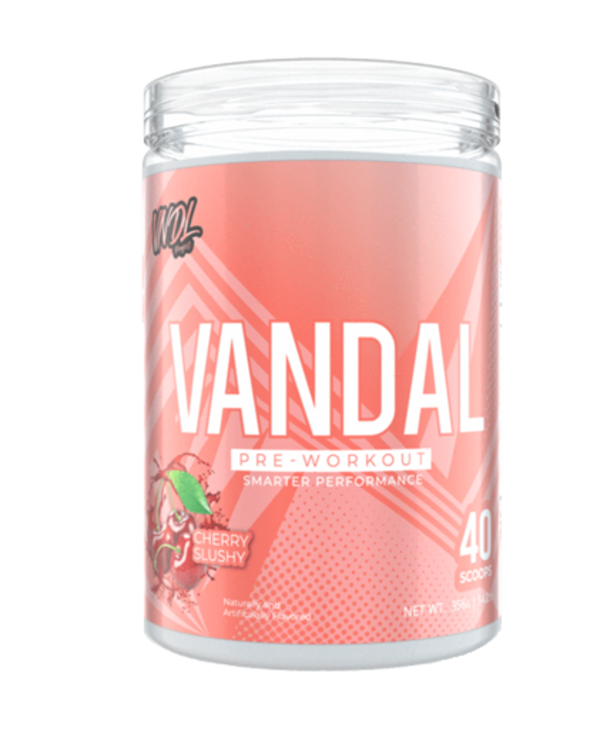 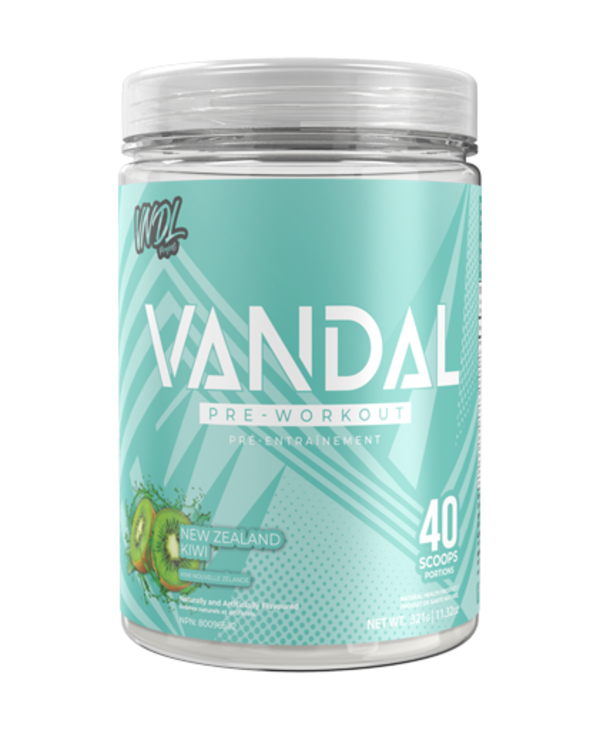 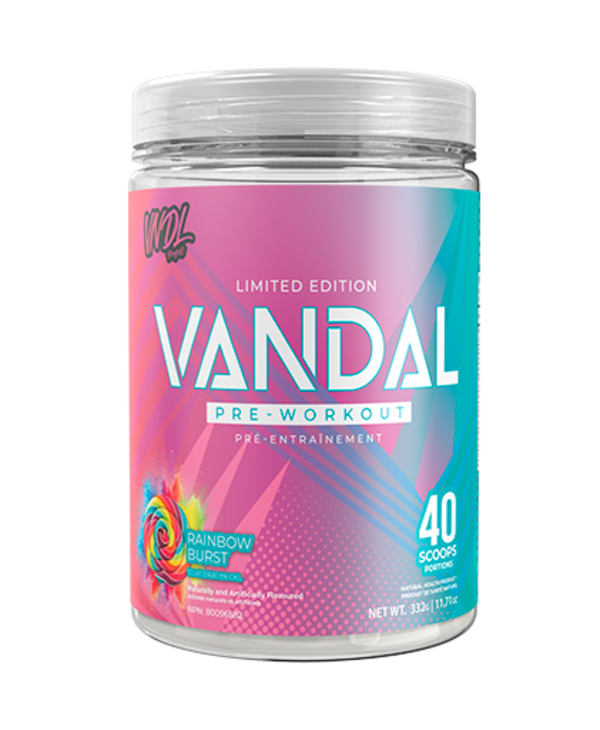 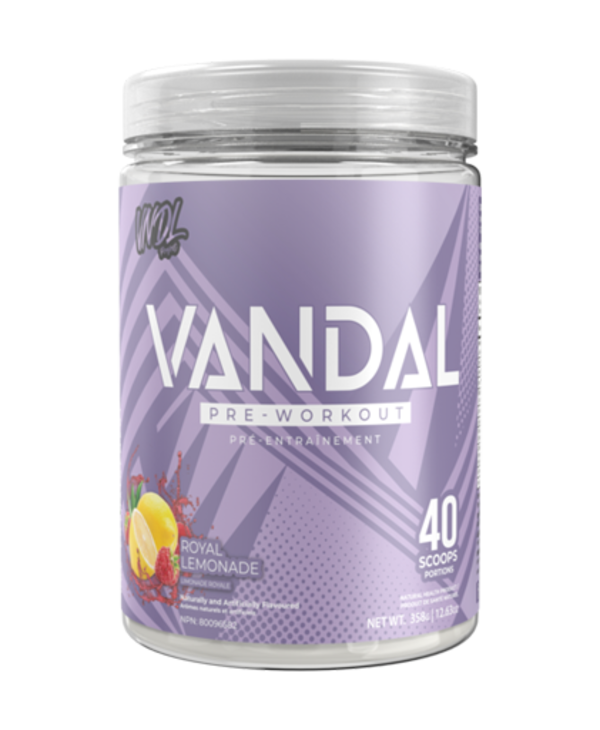 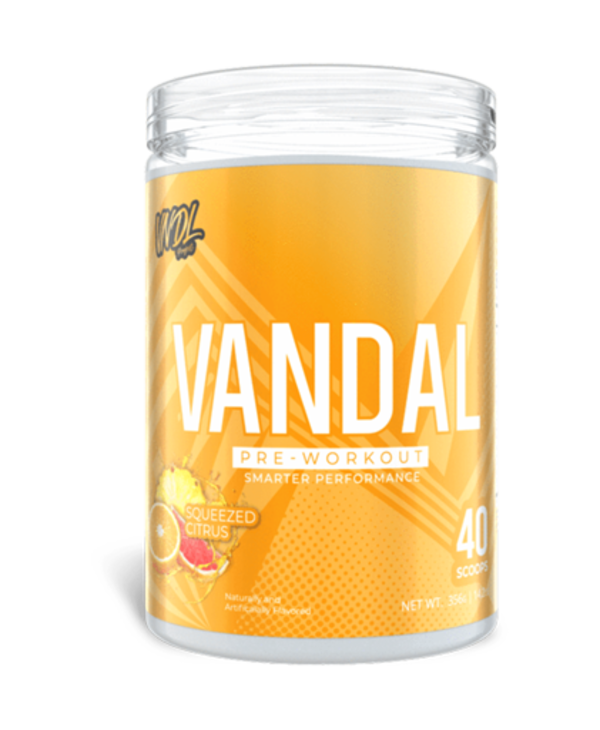 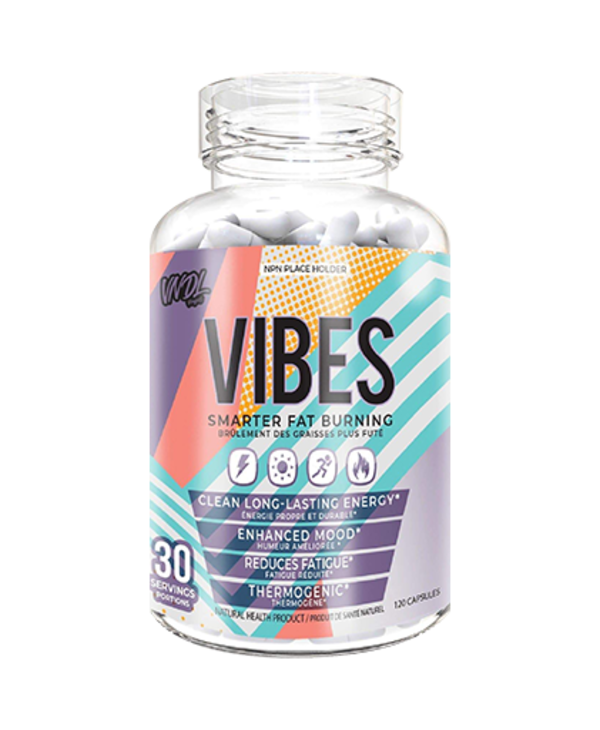 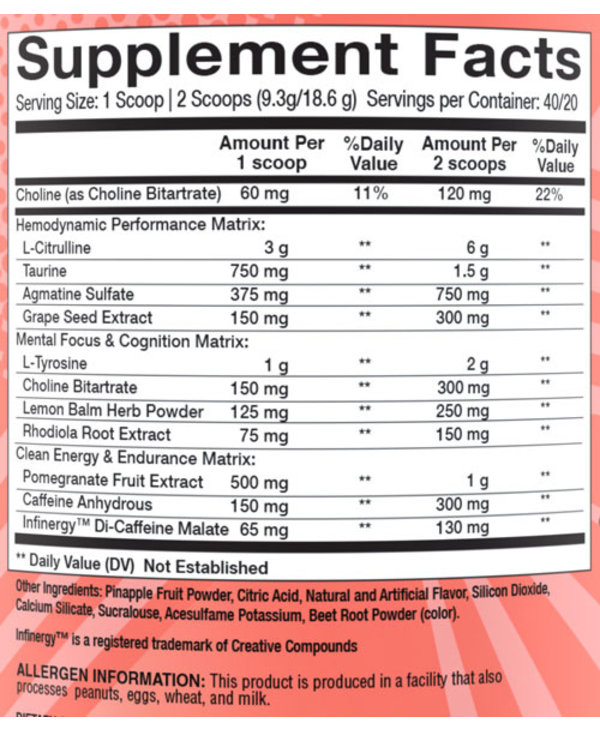 L-Citrulline is a precursor to L-Arginine which is important for blood flow and nitric oxide levels. Nitric oxide has been shown to increase blood flow to tissues,...Read more

L-Citrulline is a precursor to L-Arginine which is important for blood flow and nitric oxide levels. Nitric oxide has been shown to increase blood flow to tissues, improve muscle contraction, and enhance the functioning of mitochondria (the cell’s power plants). Vandal contains 6.0 grams of pure L-Citrulline which is equal to 9.0 grams of Citrulline Malate.
Taurine is an amino acid that has been shown to increase protein synthesis, increase cell hydration, and metabolism.
Grape Seed extract can influence endothelial nitric oxide production to favorably influence blood flow.
L-Tyrosine is an amino acid that is used to synthesize multiple neurotransmitters including noradrenaline and dopamine. Studies have shown that tyrosine supplementation can improve mood and enhance focus.
Lemon Balm has been traditionally used to reduce the perception of stress and improve calmness.
Rhodiola is an adaptogenic herb that supports cognitive function (such as mental focus and mental stamina)
Pomegranate extract has been shown to improve endurance and blood flow.
Caffeine Anhydrous is classified as a nootropic because it sensitizes neurons and provides mental stimulation while stimulating alertness and wakefulness.
Infinergy® is a precise patented combination of caffeine and malic acid known as di-caffeine malate. Infinergy® contains approximately 75% caffeine by weight.

In comparison to caffeine anhydrous, Infinergy® is a milder form of caffeine that has a longer-lasting stimulatory effect without the potential crash (total caffeine content in 1 scoop of Vandal: 198.75mg).