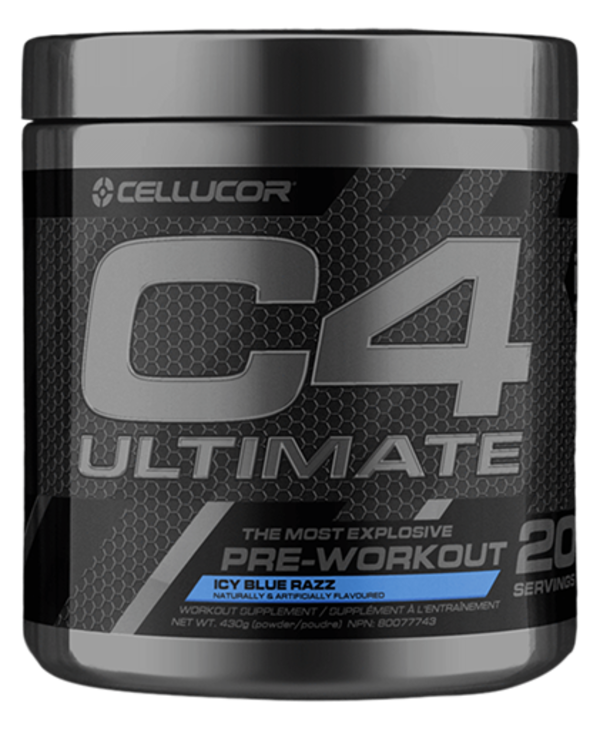 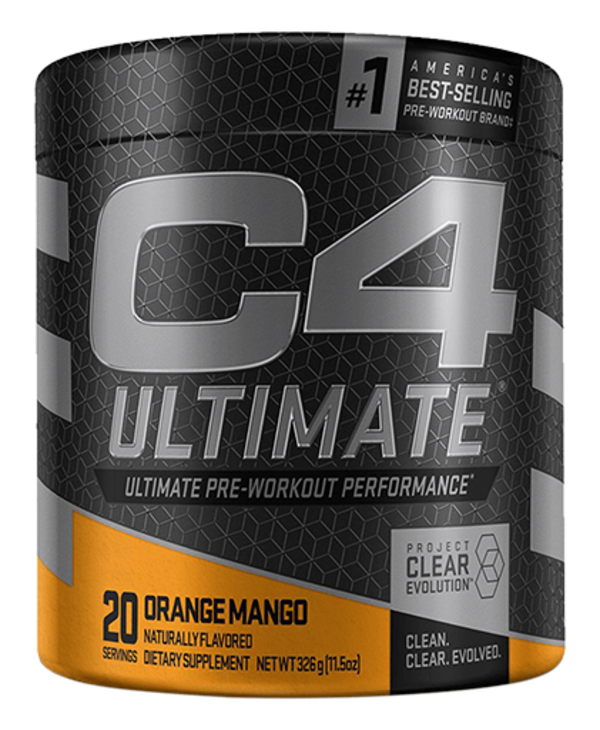 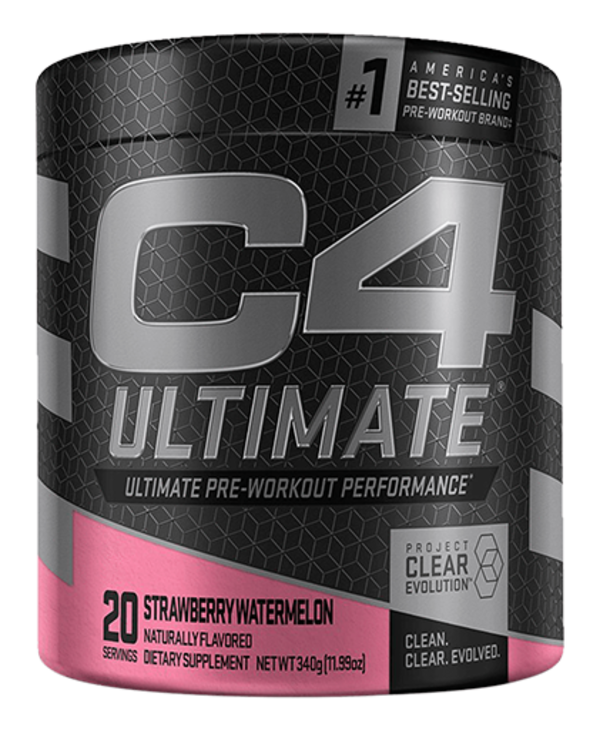 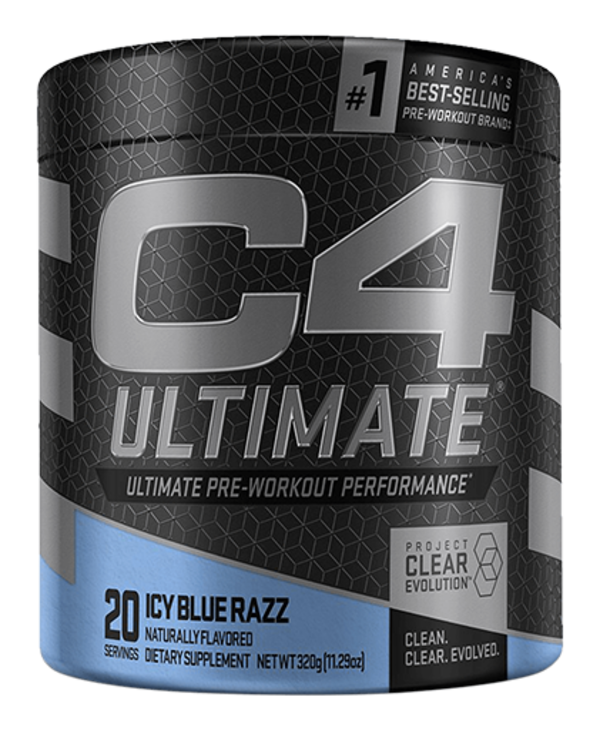 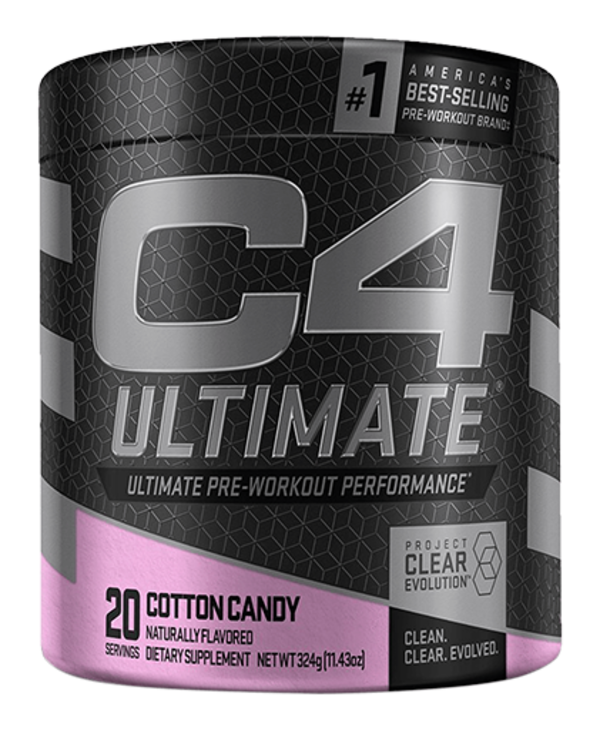 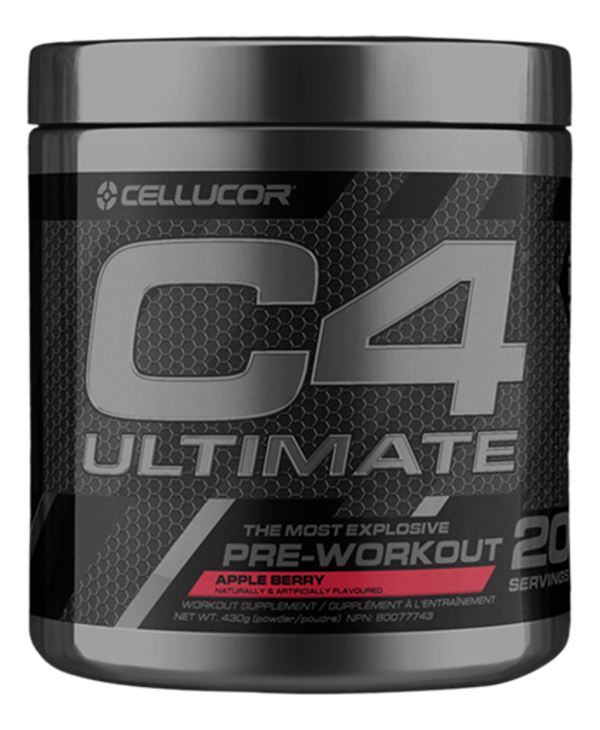 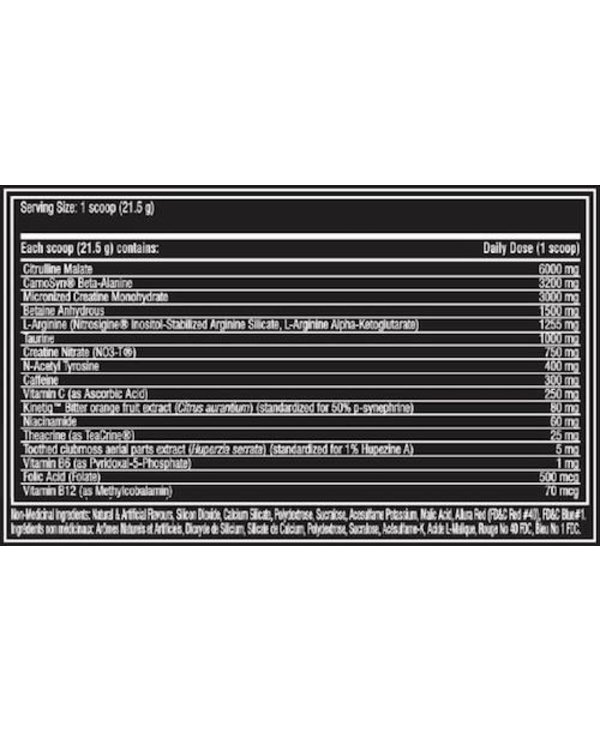 ULTIMATE ISN’T JUST A CODE OF CONDUCT…
It’s the pursuit to kick ass and take names in the gym....Read more

ULTIMATE ISN’T JUST A CODE OF CONDUCT…
It’s the pursuit to kick ass and take names in the gym. Your crushing hunger to reach your new PR is the very reason why we’ve spent the last few years engineering the most hard-hitting, intense, and focused pre-workout on the market–one that matches your obsession with being better than you were yesterday.

C4 ULTIMATE IS THE MOST POWERFUL C4 WE’VE EVER CREATED.
It’s not for the weak. It’s not for the weekend warrior. This is for those that don’t have limits in the gym. Those that aren’t afraid to work, sweat, and bleed for their next best. It’s dosed to the brim with the powerful ingredients that your body begs for. You will feel the explosive energy run through your veins as you prep for battle in the gym. This maxed-out formula also packs a heavy punch of nootropics, mood enhancers, pump amplifiers and endurance boosters to push you to your ultimate limit. C4 Ultimate will challenge you to push for one more rep, one more set, and to pick up that heavy dumbbell you’ve been thinking about for weeks.

Are you ready to see what you’re made of?

Contains CarnoSyn® Beta Alanine, an amino acid, which converts to a compound in your body called carnosine. It is the only patented and clinically studied form of beta-alanine that has been shown to support muscular endurance.